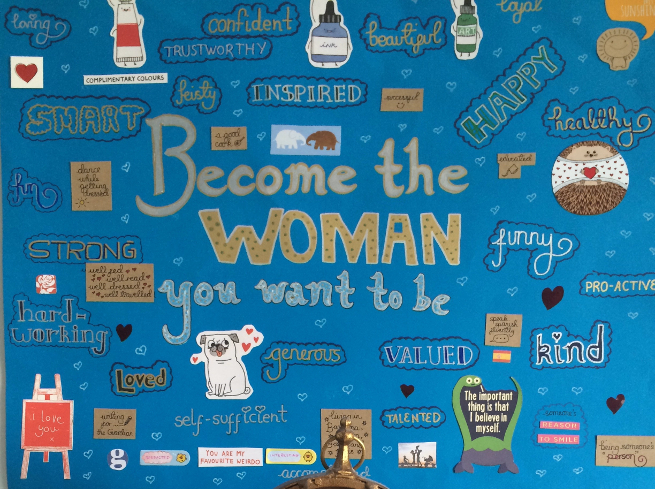 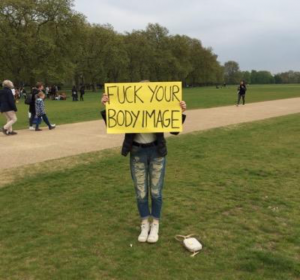 Is a new wave of feminism developing in schools? Hanna Retallack discusses how students are responding to issues of gender and sexuality to challenge the status quo.

In April this year, the Women and Equalities Committee launched the first parliamentary inquiry into an issue that feminist academics and campaigners have been researching for some time: sexual harassment and sexual violence in schools.

Prior to this inquiry, research had already found that the scale of sexism in schools was disproportionally affecting the well-being and mental health of teenage girls. In 2015 Girl Guiding UK [PDF] reported that 75% of girls and young women experienced anxiety over potential sexual harassment and a 2010 YouGov poll of 16-18 year olds found 29% of girls experienced unwanted sexual touching at school with a further 71% stating that they heard sexual name-calling (such as ‘slag’ or ‘slut’)  towards girls at school either daily or a few times per week. Perhaps most shockingly,data published by the BBC in September 2015 showed that 5,500 sexual offences were recorded in UK schools over a three year period, including 600 rapes.

Without any compulsory and regulated Personal, Social and Health Education in the UK, the teaching of sexuality in schools seems dangerously outmoded and fails to address issues related to gender, social media, sexualised bullying, pornography, consent and female sexual pleasure.

While this government inquiry is gathering evidence to establish the scale and effect of sexual violence and harassment in schools, it is the work that teenagers in schools are already doing to shake up school systems that concerns my on-going PhD research at the UCL Institute of Education into school-based feminist groups. 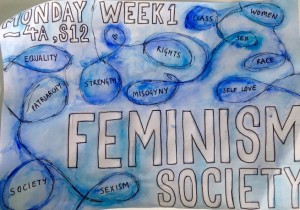 This research is conducted in the light of theories that we are witnessing a ‘fourth wave’ of feminism in which there is a resurgence in young people’s engagement with issues related to gender and sexuality. Despite previous research pointing towards a de-politicization of feminist projects in favour of individualized projects of the self, there is increasing evidence that a renewed and collectivised feminism has re-entered political and civic life.

“We are witnessing a ‘fourth wave’ of feminism in which there is a resurgence in young people’s engagement with issues of gender and sexuality.”

Neoliberal narratives tend to equate exam results with gender equality and so posit schoolgirls as ‘successful’ and as no longer needing feminism. However, we are seeing girls actively transgressing these post-feminist assumptions of equality by forming a new wave of feminist collectives within their schools.

Feminist groups meet up on the school grounds outside of lesson time and are made up of teenagers who want to discuss the issues denied to them by the curriculum, including the intersectional inequalities that lie at the root of sexual violence and harassment, as well as the structural injustices affecting them both personally and politically. 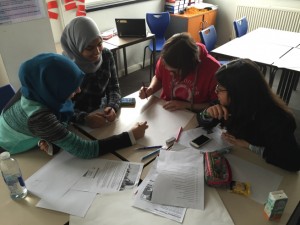 While different groups in different schools all identify as feminist, this does not mean they have the same agenda. I took part in the UK wide project Feminism in Schools: Mapping impact in practice, co-ordinated by Professor Jessica Ringrose (UCL Institute of Education) and Professor Emma Renold(Cardiff University). We researched feminist clubs in seven highly diverse secondary schools across England and Wales, including mixed, single sex and fee-paying institutions and with young people from a range of religious, ethnic and socio-economic backgrounds.

“Neoliberal narratives tend to equate exam results with gender equality and so posit schoolgirls as ‘successful’ and as no longer needing feminism.”

What this project made clear was that the primary focus of these feminist groups varies hugely. It was often the context in which the school was situated that accounted for this difference. What connects the groups, however, is that they all provide spaces for young people to discuss and campaign about issues relating to feminism – from LGBTQ rights to #sayhername to everyday sexism to body positivity. They also all work to spread awareness of the topic throughout the school through peer-to-peer support or through whole-school assemblies. 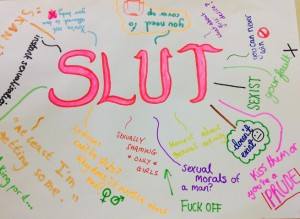 Groups like these are situated within a history of consciousness-raising groups that originated partly in the second wave feminist movement in the US. Through meeting together and talking, women discovered their shared oppression. With a space to give what Adrienne Rich terms “definition and form” to what had previously been experienced as personal problems, they began to address patriarchal political institutions.

“Teenagers are engaging in collective consciousness-raising practices in their schools.” 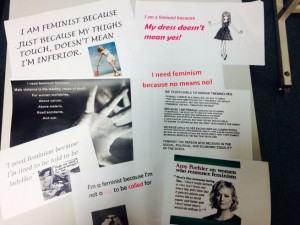 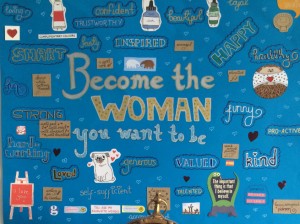 Being a secondary school teacher as well as a researcher, I am also interested in helping schools become more gender equal and supporting school students with their feminist activism. I co-foundedGELS (Gender Equality Leadership in Schools) which aims to assist with developing and running school-based activities such as student-led feminist clubs that provide young people with spaces to discuss and campaign around gender inequalities. GELS also helps connect up schools with non-governmental organisations who are working to promote gender equalities in education across England and Wales including The Great Men Project, Fearless Futures, UK Feminista and The Advocacy Academy, who in a range of ways, expertly open up discussion around power, privilege, gender, sexuality, social justice and the possibilities of advocating for change.

Ultimately, it is feminist work in schools that can enable a wider social movement toward gender equality for all. Teenagers are at the forefront of the fourth wave movement.

Hanna Retallack is a PhD student at the UCL Institute of Education where she is researching feminist groups in schools. Alongside her academic work, Hanna teaches secondary school English Literature and a feminist course in a London school as well as delivering feminist workshops in schools and community spaces.