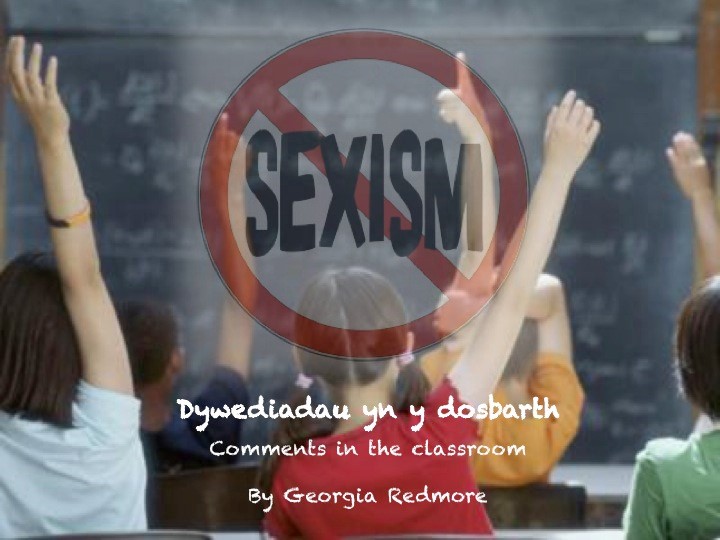 This case study showcases the activities of how one school, Ysgol Plasmawr, started up a young feminist group in order to raise awareness of everyday sexisms and gender equalities in their school. It provides a compelling example of how some schools are enabling young people to proactively address what they identify as pressing gender issues, including sexism and sexual harassment.

Newid-fem (Welsh for feminist change) was formed in 2013, in response to a core group of year 10 students (boys and girls) who wanted to raise awareness of sexism in school and “change the face of feminism”. Facilitated by Professor Emma Renold and overseen by Mrs. Catrin Pallot (Ysgol Plasmawr) the group meet regularly each week at lunchtime to share and debate issues they come across on social media or popular culture; local and national news; and everyday experiences.

Creative activities have formed an important part of the group’s work including the sharing of visual documentation, particularly online posts from sites like Facebook, Tumblr and Twitter). Over the year the group have each researched different issues that are important to them including; sexist comments in school; gender and racial stereotyping in Disney; sexism in sport; sexism in the orchestra; and gender and sexual bullying in mixed-gender friendships; body image in the media. 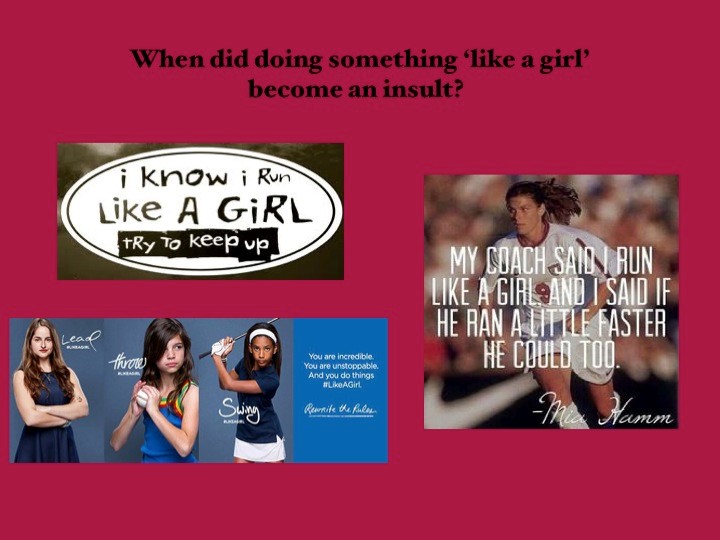 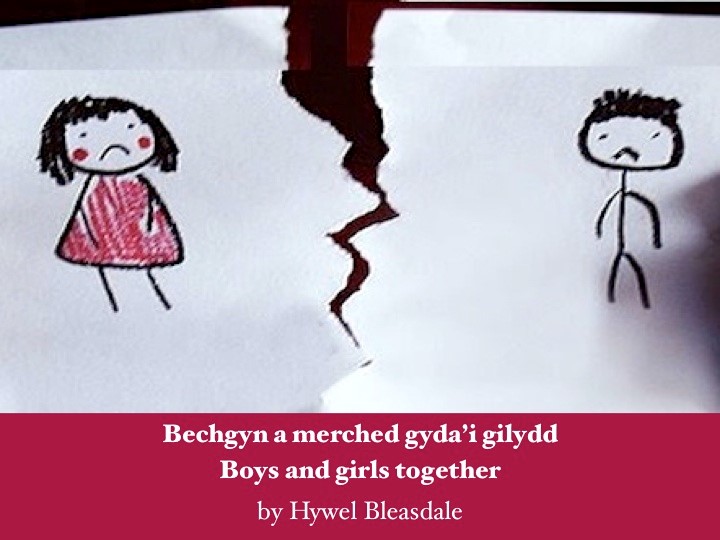 In early 2015 they organized a series of feminist-inspired assemblies to all year groups, supported by the head-teacher and equalities lead. At the end of the assembly students were asked to comment on what they had heard. There were many students who explicitly stated that gender stereotypes and expectations from peers, teachers and families needed to be addressed in school, with some students wanting to join the group.

In response, Newid-Fem set up an open meeting and over 30 young people (including 8 boys) participated: 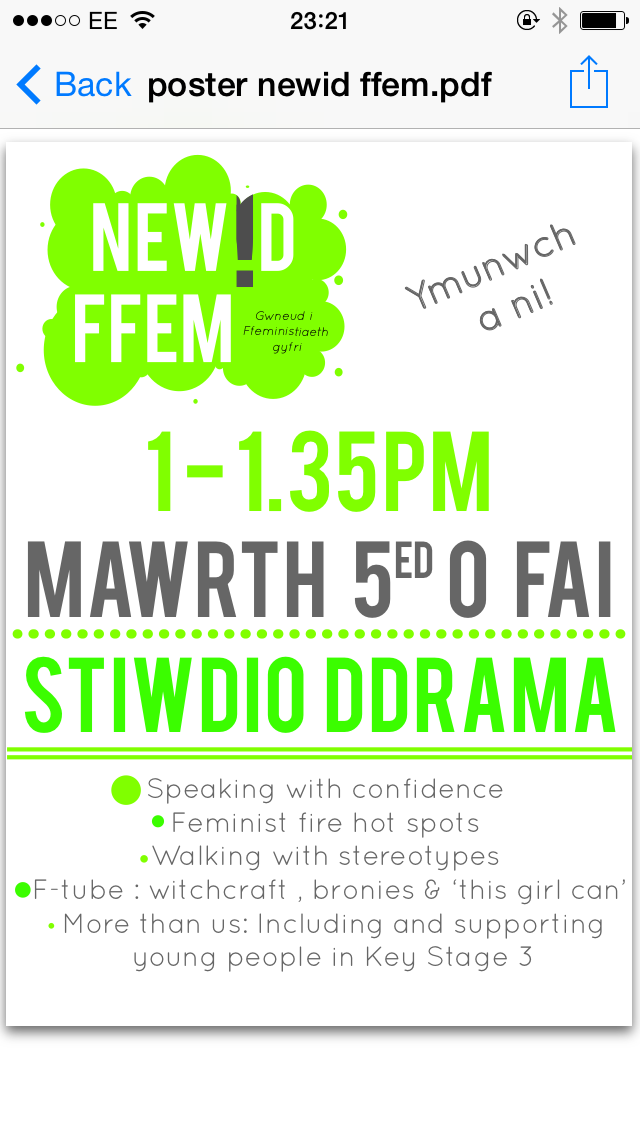 As the flyer outlines, the group had clear ground rules around respect and confidentiality. They then began with ‘feminist fire hot spots’ where young people would have 30 seconds to jump into a ring (holding the soft toy ‘flame princess’ from ‘Adventure Time’) and speak about which issues were burning for them that week that they didn’t like and wanted to change. Topics included: workplace sexual harassment; child marriages; sexist comments in school; how feminism isn’t just for girls and women; gender stereotypes and uniform.

Here are some of the comments on why they wanted to join an explicitly feminist group:

While feminist school lunch clubs are in their infancy, there are a growing number springing up across the UK as young people are beginning to self-organise to promote awareness and address the increasing sexisms they observe around them and which schools to date are unaware of or unwilling to address themselves. However, it is important to note that attempting to occupy the position of young feminist brings contradictions to the fore for girls and boys.