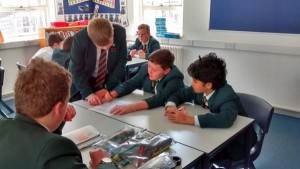 This case study focuses on the implementation of a lesson on sexism led by a feminism group at Devonport High School for Boys. During the summer of 2014, four Year 10 boys—with the facilitation of a class tutor—managed several activities and discussion topics, including gender roles in employment, media stereotypes in advertisements, and notions of masculinity.

For instance, the Year 8 boys were asked to consider what “Being a boy means…” resulting in the following responses:

After the lesson, the Year 10 boys expressed their changed or developed opinions on sexism and feminism, saying that the session “made me realise how much everyday sexism is around & how it can affect people” and “made me think more about what I say regarding women and men which may be considered sexist.” The project may be developed to target older boys and expanded to other areas, due to the interest expressed by boys from other schools. 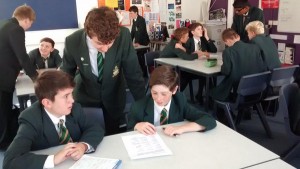