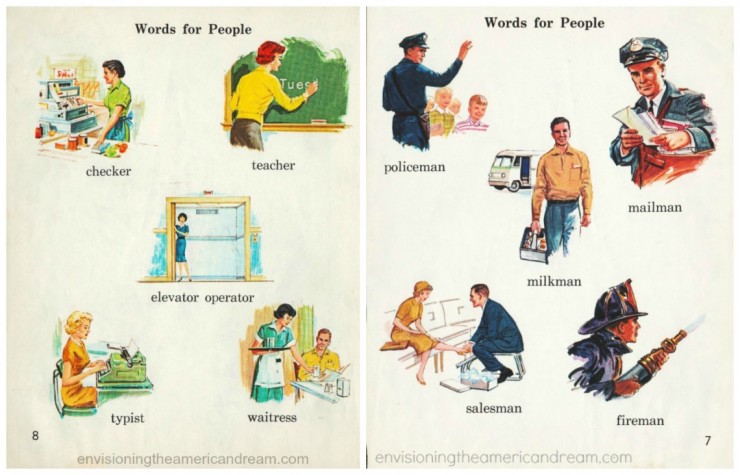 The Scottish Funding Council (SFC) is aiming to tackle the gender imbalance in some key professions these include childcare, engineering, hair & beauty and construction. Alison Malcolm, Policy Analysis Officer at SFC outlines the plans.
Gender segregation in various occupations in Scotland stubbornly persists. Growing industries like engineering, technology and construction remain under-represented by women and similarly teaching, nursing and hairdressing by men. This is nothing new, however now there are ambitious plans for improvements in gender equality in Scotland’s colleges and universities.
The Scottish Funding Council (SFC), which invests around £1.5 billion of public money each year in the college and university sectors, has published guidance to address gender imbalance at a subject level. The SFC’s first Gender Action Plan, also includes aims for universities where male undergraduates, especially those from a deprived background, are currently underrepresented. It will be used to add gender equality targets for each institution to the outcome agreements from 2017. Outcome agreements set out what colleges and universities plan to deliver in return for their funding from the SFC.

Employers have told SFC that qualified male child carers are in high demand, yet this is one of the most imbalanced areas of study at this level. 96% of students studying childcare-related courses in Scottish colleges between 2011-15 were female. Female ICT and construction graduates are also highly sought after, in industries which are facing significant skills gaps and are actively seeking to be more representative of society as a whole.
In the Gender Action Plan Interim Report issued in February, with a final version later in the summer, the SFC hopes to start by tackling the most imbalanced ‘super-classes’ as a priority. Goals include: by 2030 to ensure that no subject has an extreme gender imbalance i.e. greater than 75:25. We also want to ensure the gap between the number of male and female undergraduates is reduced to just 5%.
Such imbalances continue to exist because of the gender stereotypes that all too often determine the subjects people choose at school and college. The choices students make about their courses affect career pathways and create “women’s jobs” and “men’s jobs”. This, in turn, affects wages, career earning potential and career progression opportunities. 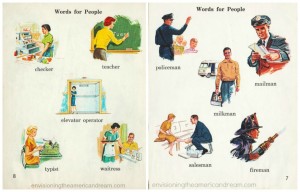 When we were talking to people about developing the Gender Action Plan, we heard from many in Scotland’s further and higher education sectors who believe that, while they could do something about gender segregation at college and university, ultimately they are working with young people who already have ingrained beliefs about the instinctive abilities of girls and boys.  The solution has to be as multi-faceted as possible. A lot of people stressed the importance of a ‘whole system’ approach to tackling beliefs about the roles of women and men. SFC recognises the importance of this and is working with various partners including Education Scotland, the national body for learning and teaching in schools, to tackle gender equality at all stages of a person’s journey through education. We also recognise that today’s students are tomorrow parents, employers and educators and that by addressing gender inequality head on across further and higher education, we have a greater chance than ever to make change for the better.
We need to ensure that all students, regardless of background or personal circumstances, have the best chance of accessing the right education for them – one which leads them to sustainable employment. Whether or not Scotland, or any other country, can prosper and be economically successful depends upon the strengths and talent of all of its young people. Our belief is that the workforce in areas like Engineering or Early years education should not be restricted to the talent of half the population – it should be open to all.
This post was written by Alison Malcolm – SFC Policy Analysis Officer

One thought on “Guest Post: Alison Malcolm on a Gender Action Plan for Colleges and Universities”