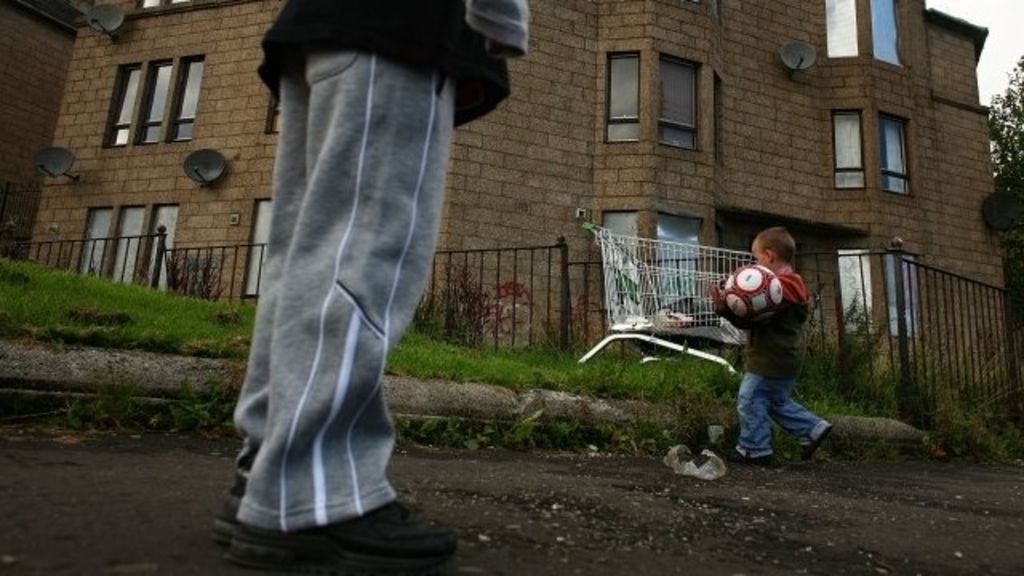 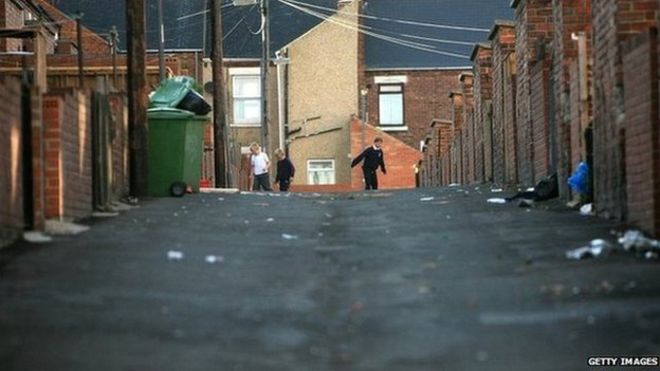 Children from disadvantaged families in the UK are more likely to have lower education, be out of work and experience poverty in adult life than their peers in other European countries, apart from Ireland and Belgium, according to new research from the UCL Institute of Education (IOE).

The study, which was carried out by researchers from the Department of Social Science at the IOE in collaboration with the University of Bath, has been released in a working paper on Friday 10 March.

This is the first research to compare the long-term effects of social disadvantage, as captured by growing up in in a jobless household, across European countries. The study looked at two large date samples involving over 60,000 people in 16 countries.

The study used the commonly used indicator of social exclusion, the experience of a jobless household at age 14/15, to capture the experiences of childhood deprivation. The researchers looked at the link between this and education, worklessness and poverty in adulthood across countries.

In the UK, Belgium and Ireland, there appears to be a strong association between childhood deprivation and all three outcomes. In these countries, children who live in a jobless household at 14 are 16 to 25 percent more likely to be at risk of poverty compared to those with an employed parent.

In other countries, such as Finland, Greece and Denmark, there is no difference in the risk of adult poverty for those children from jobless compared with working households.

The impact on education outcomes was particularly marked in the UK where boys growing up in a jobless household are likely to get around one year of schooling less than those who have a working parent, while for girls it is almost two years less. 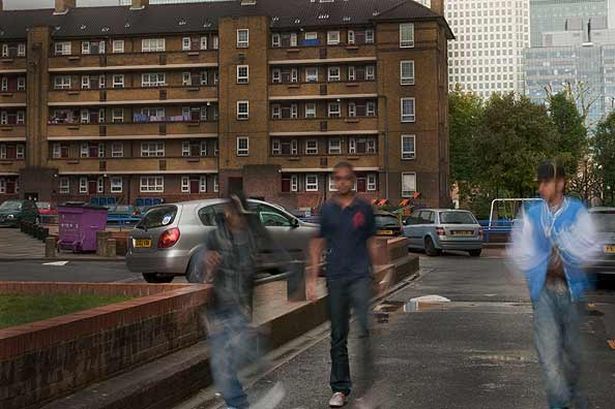 “What is most striking is that in the UK the likelihood of experiencing social disadvantage in childhood and this reproducing itself in adult life is particularly high. There is no reason to assume that this should automatically be the case as it is not in many of the other European countries that we looked at where growing up in a jobless household did not necessarily predict adult worklessness or poverty in adult life.”

The difference between the genders may be explained by the different choices available, said Dr Macmillan.

“In most countries there is typically only one main life course for men: education into employment. For women, there are alternative options: for example, it may be more common in some cultures to choose motherhood and marriage after education, rather than employment.” 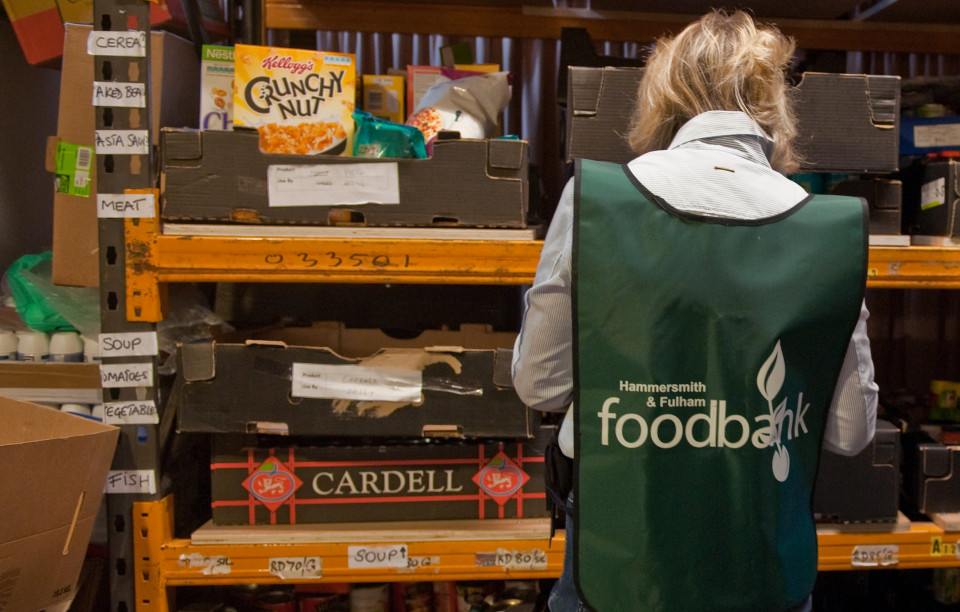 From 2000, the proportion of people living in a jobless household became a key indicator of poverty and social exclusion used by the European Union. Since 2005, this has been extended to include the proportion of children (0 – 17 year olds) living in such households.  This is due to the likely impact on their access to health, housing, education, justice and other private services such as culture, sport and leisure, as well as lack of role models.  Therefore, experiencing a jobless household in childhood is viewed as a marker of disadvantage with potential long-term effects on those children.

The two data sources used were the EU-SILC (European Survey of Income and Living Conditions) and PISA (Programme for International Student Attainment).