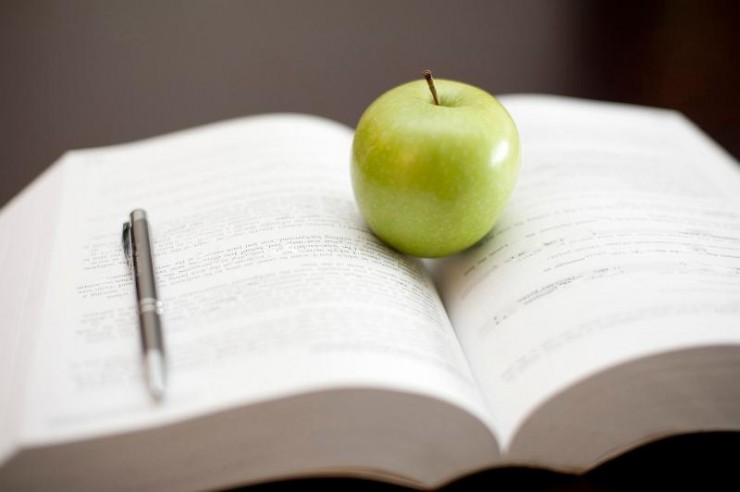 This post was written by Chris Husbands and first appeared on the IOE blog; https://ioelondonblog.wordpress.com on the 28/10/15 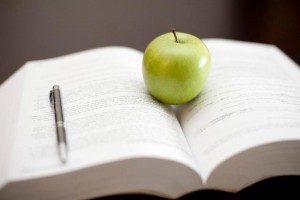 How much is too much? It’s a question we tend to ask when in the proximity of strawberry crèmes, or gin and tonics. One is fine, two could be great, but carry on and it all goes horribly wrong.   On Saturday 24 October, the Obama administration applied what we might call the strawberry crème principle to education testing. In the USA, education is the responsibility of each state, not the federal government – but over the past two decades, the federal government has developed programmes with aspirational titles such as No Child Left Behind, Race to the Top and Reach for the Sky (although I made the last one up).

Federal funding for education is tied to states’ agreement to accept accountability through testing. Tests developed rapidly, first in English and mathematics and then in formally non-tested subjects including PE and social studies – sometimes as a way of measuring pupil performance but also, and perhaps equally, as a way of managing teacher evaluation.

Opposition to testing was mounting. On the political right, conservatives argued that rapid development of testing – redoubled with the introduction of the ‘Common Core’ – was something like a federal takeover of education. This is anathema to most American conservatives who have believed in the importance of states’ right since before the Civil War. Towards the left, parent groups and teacher unions argued that the growth of testing was skewing the curriculum and, given the outsourcing of tests to large conglomerates, bringing commercialism into local traditions of American public schooling.

Tests tied to the Common Core led several states to abandon testing, and parents in some, largely suburban, areas (the fabled ‘middle America’) withdrew their children from tests. Faced with what appeared to be increasing bipartisan opposition to high-stakes testing, President Obama’s administration decided that things had gone too far. On Saturday, they encouraged school and school districts to make exams less burdensome and more meaningful. In a video on facebook, the President himself argued that “learning is about so much more than just filling in the right bubble [almost all American testing is multiple choice], so we’re going to work with states, school districts, teachers, and parents to make sure that we’re not obsessing about testing.”

The chosen tool for this was to propose a limit on assessment so that no child would spend more than 2% of classroom time taking tests. But is 2% too much, or not enough? As ever, no-one was quite satisfied. The Thomas B. Fordham Institute, a strong advocate of testing, argued that the cap was arbitrary. The indefatigable Diane Ravitch – once an enthusiast for testing as assistant secretary for education under the first President Bush – has become an energetic opponent of the testing regime. She drew on data to show that the 2% limit would represent anincrease in the time available for testing for most children in most classrooms.

It’s certainly the case that the 2% limit is clumsy, raising questions about what counts, the time spent on the test or time spent preparing for testing, and it avoids the powerful backwash effects that testing always has on the curriculum.

But for English readers there is an equally interesting question. Universally, by supporters and critics, the Obama move was seen as slamming the brakes on a federal policy which has seen strawberry crèmes, or testing, as a universal good: almost the only power the federal government has to whip public education into line. Policy developments, including charter schools (academies), performance related pay for teachers, and common core curricula have been swapped backwards and forwards across the Atlantic for a generation. The English government has seen test based accountability as perhaps its own principal lever for controlling what goes on in the classroom. It will be interesting to see whether the shift in Washington has implications for England.