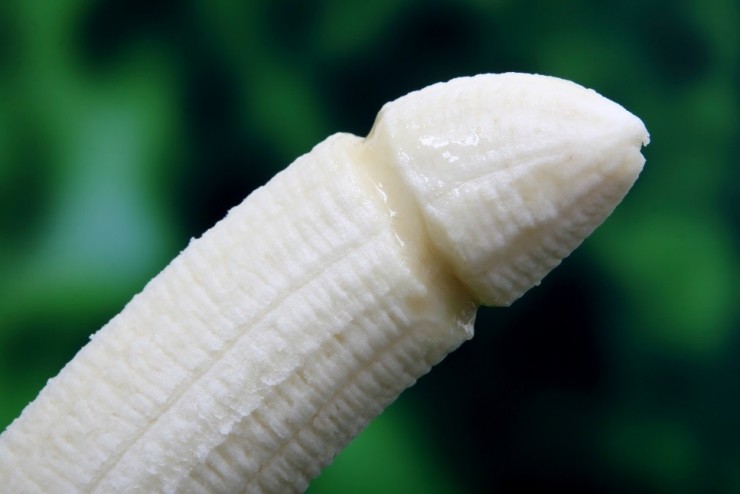 Cracking the Phallus in Educational Research

What does it mean to have our feminist work in education critiqued both in both the mainstream press and social media, but also deemed by our own colleagues as irrelevant, ‘silly’ or ‘dangerous’?

In this blog, Gender and Education Association members consider the full impact of pushing your research out there in the context of everyday sexism that penetrates academia and beyond.

Lucinda McNight’s piece ‘The phallic blogger’ documents her experiences of being the target of an educational blogger who deemed her paper ‘The Phallic Teacher’ at the Australian Association for Research in Education Conference “silly, abstruse and political.”

Generations of scholars have fought for social justice in education and would call their research ‘political’, so why is feminist research still singled out as ‘silly’?

As a scholar who has been called a ‘bra-burning feminist who has views 100 years out of date’ and had my research called ‘left-wing garbage’ (and a whole lot worse) by readers in the Daily Mail I get the feelings of indignation Lucinda discusses in her blog. Having been violently sexually trolled on Twitter for my feminist views, and even received hate mail -including a hate postcard delivered to my office – I also relate to the fear and despair these nasty attacks on our work can generate.

Indeed, it is not insignificant that the paper with the term ‘phallic’ in it was singled out…

Why does mention of the male member in connection with a world-view garner so much hatred?

Because it hits rather close to home!

In Emma Renold’s and my recent work on the ‘fleshy and symbolic’ phallus we explore charged incidents in schools over girls’ sexualisation.

The phallus raised its head when responses to the paradoxes of sexuality at school meant girls’ were disciplined and regulated, their bodies deemed inherent ‘distractions’ to male teachers and students.  Girls were the target of policy change because the same object relations that organise a phallic world view were in play in schools today.

What we need to tackle these power relations head on is creative, feminist-fueled, passionate educational research. Theories of phallocentric orientation in some ways work as well today as they did in the feminist ‘second wave’. This is because we STILL live in a context where un-contained misogyny and sexism (intersected with manifold other ‘isms) is able to flourish.

Unless we stand up and defend our ideas we may be tempted to ‘pull our heads in’ and retreat. But this is not an option! I stand with Lucinda McNight!

So read and enjoy this tenacious blog – we are looking forward to hearing back about what it excites for you!

Professor, Sociology of Gender and Education 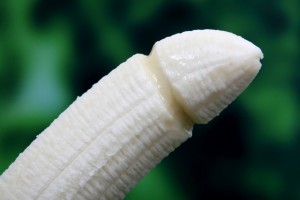 In 2015, in my first year of full time employment as a lecturer,  I wrote a provocative title for my proposed Australian Association for Research in Education (AARE) conference paper, ‘Meet the phallic teacher: designing curriculum and identity in a neoliberal imaginary’. While I had already spoken at a 2014 Gender and Education Association conference, and published in Gender and Education on boys’ dominance in curriculum planning (10.1080/09540253.2015.1096920), I also wanted to share my work in the Australian educational mainstream. On publication of the conference program, an active educational blogger seized on my title (one of a tiny minority of titles that were clearly feminist) and launched a scathing attack on my paper as silly, abstruse and political. He and his commenters crowed that it was worthy of an Ig Nobel prize for BS education research apparently produced by a jargon generator.

Meanwhile, the paper won the prestigious AARE Early Career Researcher Award, for the refereed conference paper with the most outstanding peer reviews. My thesis won our Deakin University Isi and Naomi Leibler prize for the most outstanding doctoral thesis in the social sciences, and then the 2016 Australian Literacy Educators’ Association award for an outstanding doctoral thesis with potential impact on educators’ lives and work. Six double blind peer reviewed papers and one book chapter are now either published or forthcoming, based on this BS research, conducted with a group of female teacher collaborators. The actual conference paper has now been re-written as an article and undergone double blind peer review again published in Australian Educational Researcher

Yet the blog post denigrating my unread work has had 218,357 hits, hundreds of thousands more than my articles have received online.

The phallic teacher was imagined as a spectral figure that teachers negotiate in curriculum planning, the tooled-up teacher discursively created by neoliberal educational regimes. My papers have looked to the crude application of metrics and design rubrics in education (defining these as phallic tools) and the disavowal of creativity and girls’ culture in curriculum design. The phallic blogger emerges as a different but related figure, an apparently male avatar wielding social media as a powerful tool to both disavow and denigrate feminist research without engaging with it intellectually. He is both compelled and repelled by feminism, simultaneously looking at my paper and looking away. My writing remains unread, and abject, outside what can be countenanced and even explicitly defined as excreta (bullshit).

Impact… on the researcher

What does it feel like for feminist early career researchers to find their work treated this way? I felt both shamed, as these were the first public mentions of my research on social media, and also strangely thrilled. It was as if my paper was coming to life, generating evidence for its argument through its mere existence. I encourage all feminist early career researchers who face this kind of attack almost before they have begun their careers not to suffer in silence, but to put this vitriol to work for their own purposes and link it to broader cultural patriarchy.  I found support through my academic mentors, editors and colleagues, and look to finding creative and even humorous ways to speak back to these attacks, without feeding the trolls. Some of these ways are suggested in the phallic teacher paper. After all, it is said that the quickest way to detumesce a flasher is to point and laugh.

In this environment, in which to identify as a feminist, whether as a teacher or researcher is to invite ridicule, it is important to balance having our voices heard in broader fora with creating healthy working environments. These digital and physical spaces need to sustain our emergence as the next generation of educators seeking to challenge sexism, gender inequality and all the phallic bloggers out there.

Lecturer in Education (Pedagogy and Curriculum)

One thought on “Cracking the Phallus in Educational Research”