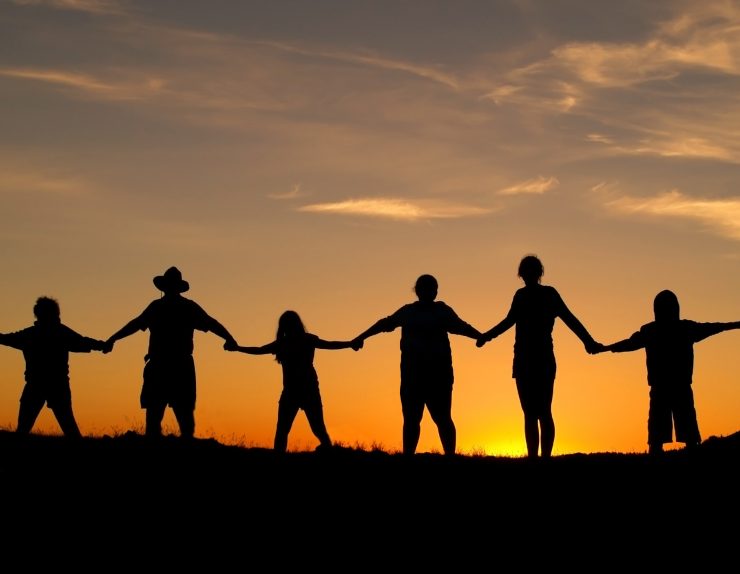 Although I just got my degree a year and a half ago, I’ve been involved in teaching gender classes for boys for 14 years. In the last 4 years I have written and coordinated gender programs for both religious and secular primary, middle, and high schools in Israel. This also includes social programs which work on elements like healthy sexuality as well as self defense. I will be speaking about one of these special programs at the 2017 conference.

For me, GEA 2017 is an opportunity to share how a dream can become a reality. In this sense, this conference is a direct continuation of GEA 2016. Back then, I came to the conference with a friend of mine. We both live in Jerusalem, we both just got our Ph.D’s, we both have an interest in gender and education and we share many other similarities.

But, we are different our genders. She is a woman and I’m a man. And there is another important difference between us. I am Israeli, representing the Jewish community, and she is an Arab. Her name is Dr. Dianna Da’abul and she represents the Palestinian community.

Yet another thing we shared is a common dream, to try and use our skills and deep belief in gender and education to generate a dialogue between our communities, the Jewish one and the Palestinian one. Every person who reads the daily newspapers knows that today there is almost no dialogue between Israeli and Palestinians citizens, especially not between Israeli and Palestinian educators, and especially not in Jerusalem, which is the heart of the misunderstanding between the two sides.

We started sharing this dream two years ago, and when we heard about the GEA 2016 interim conference, which took place in Sweden, we decided to come, listen and learn about what exists outside of our own area of conflict.
We wrote a brochure in which we explained our plan for peace through gender and education dialogue, and we invited researchers to participate in any way they would like in our program. We gave the brochure to many wonderful researchers we met at GEA 2016, but we didn’t get the feeling that people were too impressed by our ideas. Still, it was a good opportunity for us to declare out loud that we believe in peace, and that it can achieved.

Later, as we sat in on all of the conference lectures and listened to many interesting stories about including minorities in the processes of educating to gender equality, we were very surprised by what we learned. It was a “bad” surprise, but it gave us a fulcrum for our own work. We discovered that many European countries find it very hard to navigate the tension between gender equality and religious traditions. One central story mentioned was about Yasri Khan, the Swedish member of parliament who had to leave the parliament after refusing, based on his religious convictions, to shake hands with a woman reporter who interviewed him. The decision whether this is “good” or “bad” differs between countries and societies, but in our area of the Middle East, you can’t even dream or say something critical about religious tradition. One needs to do everything that he does with the understanding that the people with whom you work will always have some kind of religious path which must be taken into account. And if you are working with school students, as a teacher – you can’t ignore it, or deny it, nor can you say that gender equality cannot coexist alongside religious tradition (In fact, I am writing this paper while sitting in a conference in Israel listening to an ultra-Orthodox woman explaining what it mean to be an ultra-Orthodox feminist …)

So, for me, the GEA 2016 conference gave us the energy, the information and the basic understanding that if we want to create a dialogue between Israeli and Palestinian educators and students we need to base its fundamentals on coexistence between “gender equality” and “religious tradition”. We don’t have the luxury of separating them, and in fact, we have a tool that we can use to begin speaking with one another. This year, I return to GEA 2017, without my friend, Dr Diana Da’aboul, but with the full story of our J-A-G-E-C Project (Jewish Arab gender and education collaboration project), in which we eventually created an opportunity for Jewish educators to work together with 70 male and female Palestinian educators,  in which the basic shared assumption was the need to consider the importance of religious tradition in the context of gender education.

Anyone who is interested in knowing more about our peace program is very welcome to hear my lecture, which will be the last one of this conference ?.