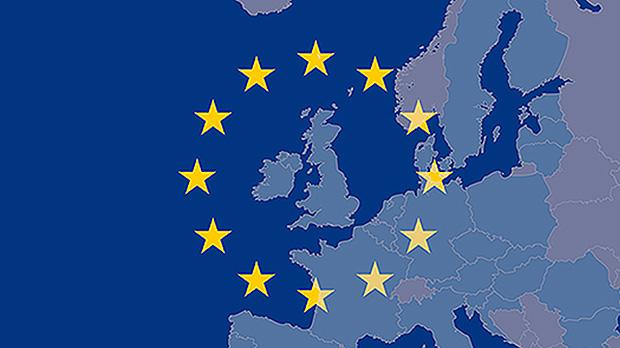 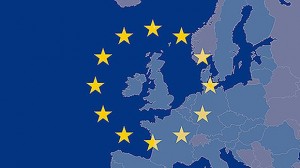 GEA are devastated by the UK’s decision to leave the EU. Here, executive member, Professor Andrea Peto shares her views on the referendum results and what it may mean for education.

We are sitting in Brussels in one of the hopelessly grey and spiritless conference rooms of the European Commission. ‘We’ is a group of international gender experts who were invited to provide strategic advice to the European Commission on its research agenda for the coming years. The language of the discussion is of course English. The topic is how to ensure that gender knowledge is produced and disseminated and how Europe can be turned into a model of fair society. During the coffee break the topic of Brexit comes up and the gender experts share their concerns about this possibility. By today it is clear that our concerns were justified. The UK voted to leave the European Union.

The United Kingdom has not only produced a moderately mainstreamed film about the suffragettes but it has also pioneered the institutionalisation of women`s studies as a discipline and has contributed to the development of national and international organizations and societies supporting a dream. This dream is equality in education. Educational institutions reproduce inequalities based on class, gender, race more than any other institutions. In Brussels, during the advisory group meeting mentioned above, different European educational programs were mentioned. Many of these programmes aim, among other things, to support the development of a fairer European Union. The list is long from Erasmus, to Marie Curie Sklodowska Programs to Leonardo, all programmes which have attracted many students and scholars from the continent to Britain, and their UK counterparts to the continent. The number of international students involved in this programme has increased steadily over the years with, remarkably, men and women equally represented. These programs together with Erasmus Mundus channeled funding into the very hierarchical UK educational system.

Leaving the EU also means leaving the European Educational Arena. The internationalisation of the curriculum in the UK would not have been possible without EU funding bringing in people and knowledge. European education means strong support for gender equality, equal opportunities and social and geographical mobility. The benefits are mutual. For example, students and scholars have come to the UK from the continent, bringing along language skills at times when British universities talked of closing down their language departments. European Union funding was also crucial for the institutionalisation of women`s studies. As gender scholars, when getting into difficult discussion with university managers about budget issues, we could promise the steady flow of excellence based European money for research and for teaching. Most likely, leaving the European Educational Arena will also transform the curriculum.

Education is also a business: an increasingly influential and profit generating business. Leaving the European Educational Arena will not only mean the ‘provincialization’ of educational material and of teaching staff, but also increasing costs and decreasing access and opportunities. The benefits have been mutual. It was the UK which supported the Racial Equality Directive challenging the concept of Europe as a White continent. If the continent is losing that pressure we also risk losing an important aspect of the fight against inequalities. When we are discussing Brexit from the point of view of education we are discussing losing programs, networks and pedagogical content. As we agreed in Brussels during our meeting, we are all losing in the long run as internationally educated minds can play a key role in bringing equality and freedom.