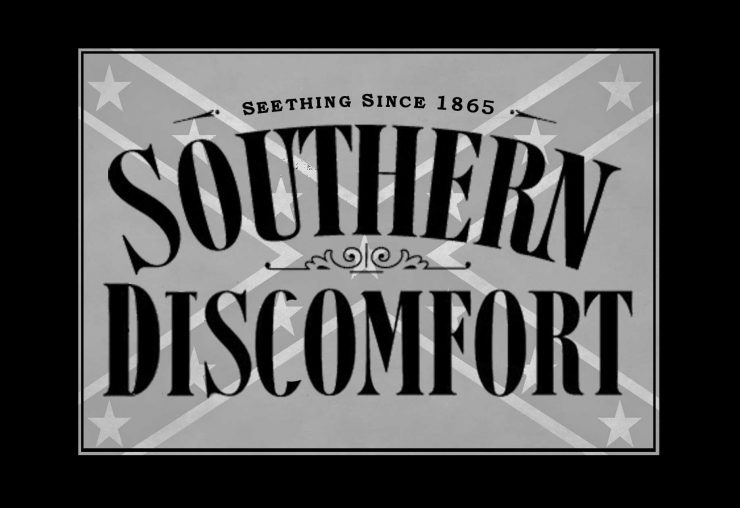 I am not much of a blogger, in fact this is my first blog post EVER, but I am willing to give up my status as a “virgin blogger” in the spirit of the upcoming conference.

If there were a gene for feminism, I would be absolutely certain that I have it. My earliest memories are constant battles with my mother over being forced to do things because “that is what girls are supposed to do.” I hate dolls, pastel pink dresses, and lacey anklet socks to this day, since they symbolize the gender roles I found so oppressive as a child. I know she meant well, considering it her duty to socialize me properly so that I would fit into the prescription of a “nice girl” that my two sisters found so easy to accept. The more she tried, the wilder I got, and the more I grew to resent ridiculous cultural boundaries, some fifty years ago, that kept me from doing things I wanted to do. When she told me “not to beat a boy” on a golf or tennis date because “they would never want to marry me,” I thought she was crazy. I have never been able to understand how a well-educated woman who majored in mathematics at a very prestigious college could wonder, “Why you girls insist on over-educating yourselves?” when my sisters and I went to graduate school leading to two MBAs and a PhD. My wonderful father, who came from a much less-privileged childhood, was tremendously proud of us and always defended my right to grow into whatever I wanted to be.

I hate dolls, pastel pink dresses, and lacey anklet socks to this day, since they symbolize the gender roles I found so oppressive as a child.

My first conscious exposure to racism was in 1961 when I saw 3 bathrooms and 2 water fountains with signs for “colored people” at a gas station on a visit to Mississippi. I insisted on an explanation, and my parents must have been terrified that the Ku Klux Klan was going to appear if they did not get their out-spoken child in the car. I spent a large part of my childhood in Hawaii, learning island cultural values including the fact that the world is full of different people. Growing up during the Civil Rights Era I could never accept any justification for what was happening to African Americans. The ugliness of both racial segregation and gender roles in the latter part of the 20th century were so obnoxious throughout my secondary, university, and early graduate schooling in the natural sciences that by the time I chose a dissertation topic, it was “The Impact of Racism and Sexism in Post-Secondary Science Education.”

I learned the word intersectionality twenty years after I had completed that research on racism and sexism in the natural sciences, but I had always said that the most profound conclusion I could make from the study was that Women of Color are treated worst, because these forms of discrimination are compounded when they both come into play. I had learned why my mother had pushed me to be compliant when I was punished in subtle ways for being smarter or a better athlete than males. However, more importantly, I consider what racism continues to do to African Americans is much crueler than the gendered discrimination I had experienced. I teach in a Biology department and trying to get white men to recognize the stubborn persistence of sexism in a department that is 50% women is almost a waste of time. Therefore, I devote most of my energy to challenging racism and other discrimination because nobody can dismiss that diversity work as being in my own self-interest. As a white woman, people listen when I speak about scientific racism and “race” being nothing more than a cultural artifact. As a scientist who studied reproductive physiology, I get plenty of respect when I challenge heterosexism within the complexity the influences of nature and nurture on human sexuality. Finally, with the academic freedom we have in the USA, I can teach biology in a deliberate manner to promote social justice as long as what I say is scientifically legitimate.

I wanted to share the link to a film that my friend and former colleague just released, Southern Discomfort (2017) because it sets the backdrop for the talk I will be giving at the conference. This is shocking, but no exaggeration.

If anyone has any requests for American things you would like me to take over to the UK, I should have room in my suitcase.  Sweets?  or any foods you can’t get easily even with the web? I am going to take some candy-covered pecans to pass around because they are the big treat from my current home in Georgia.

I know I am going to be on a search for a special English hard candy that is honey-flavored and has very tart lemon powder inside.

See You Soon – I am psyched to visit England again!

If you are attending conference, let us know on Twitter using the hashtag: #GEAconf2017