Welcome to our first event of 2017 on blog writing with impact. We have two contributors this month who have shared their thoughts on how to write blogs with impact- Emily’s discussion highlights the benefits of blogging whilst Victoria’s post provides an example of a personal blog with impact.

On the tab ‘Discussion of blog writing with impact’ Carol Taylor and I pick up some of the points raised by Emily and Victoria, and share our thoughts on the ‘how’ and ‘why’ of blog writing. 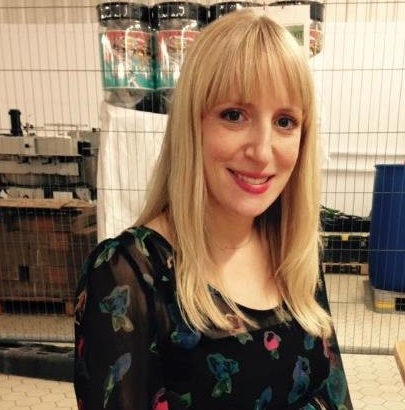 Dr Emily Danvers is Lecturer in Higher Education and co-director of the Centre for Higher Education and Equity Research at the University of Sussex. Her research interests include critical thinking and writing, student learning and identities, equity and inclusion, higher education internationalisation and feminist theory. 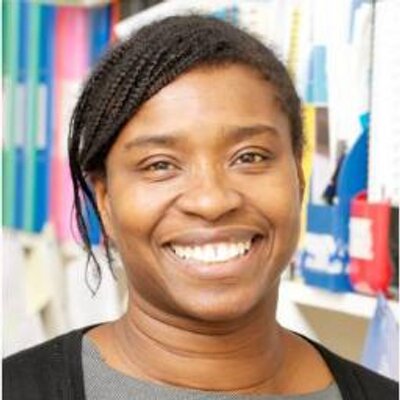 Dr Victoria Showunmi is a lecturer in the department of Education Society and Practice at UCL IOE. Her research interests include Gender and Leadership in Education and more recently black girls and young black women’s well-being. She is an established academic who has conducted research in leadership which spans across different sectors and contexts, working in Pakistan, Germany and the USA. She is a qualitative researcher, conducting research in social justice, intersectionality and leadership across different sectors and contexts.
Writing a research blog with impact

I started a blog at the beginning of my PhD and it soon became a productive space to generate and showcase all the ideas that were emerging at this initial stages of my intellectual journey. One blog post I wrote was cited in an academic journal article and another prompted a discussion in a departmental corridor which generated some teaching opportunities. These are small things. But possibilities that would not have occurred had I not decided to start writing (however exposing it may have felt to do so at the time – and to re-read them now).
More recently, I blogged with colleagues as part of a group created to support doctoral students with their writing. This blog allows students and faculty to share pieces of writing and to reflect collectively on the processes involved in becoming a writer. Both of these blogs represent different online spaces in which to generate, share and reflect on ideas – and both have convinced me about the real value of writing about your research using blogs.
Why blog about your research?
Blogs enable you to capitalise on the energy of your thinking and to get your ideas out to your audience very quickly. This is particularly useful if your topic relates to current political or policy debates which require a timely response in order to be meaningful.
Blogs allow you to speak to new audiences in different ways. Not only is it good practice to consider the relevance of your work to different audiences, it can foster a more accessible (and better) writing style that allows more people to get engaged with your work and why it matters.
Blogs are less constrained than traditional academic publishing. The length, style and format of pieces are subject only to your creative limits. This means an idea which may not be substantial enough for a journal article can be written about in 200 words. And, what starts as a smaller idea, often turns into something bigger.
The freedom, and the permission, to write in different ways offered by a research blog encourages you to write more and in a different way than you might do in your thesis, journal articles or book chapters. This process of writing regularly and more creatively fundamentally makes you a better writer and, in the process of blogging, may generate new meaning about your work you hadn’t yet considered.
What to write about?
Write about what you care about and own these ideas. The only rule is that, because blogs are public and can be permanent, be conscious of what you write about and how.
Potential topics could include:
* Stories from the ‘field’ about the research process (ensuring your respect participants’ confidentially)
* Ideas emerging from your analysis
* Your perspective and response to topical events
* Summaries and take home messages of conferences or seminars that you have attended
How to make your blog ‘impactful’?
* Promote your blog using social media. Tweeting about a post to key stakeholders in your research or using relevant hashtags enables your ideas to be seen by a global audience.
* Keep it simple with one main message and write concisely (around 500 words maximum). Get to the point and stay there.
* Make blogs visually appealing with captivating titles, images and well-structured text to ensure the reading process is pleasurable.
* Consider your audience carefully and write for them, not for you. This will ensure that what you have to say is meaningful and relevant to those who matter the most.
* Connect with, and get inspired by reading other academic bloggers. Impact is fundamentally about public dialogue with your work and blogging can enable a collective conversation from which a community of scholars emerge.
A simple idea written well is incredibly powerful. Blogs are not just add-ons to academic research, but arguably represent the essence of the academic project – a passion for knowledge and a willingness to speak publicly about it.
Happy blogging!

So what’s it like to be female and black or black and female?