For people unfamiliar with or new to GELS, they may wonder who exactly the “leadership” in Gender Equalities Leadership in Schools is. As a network that supports and connects schools, non-governmental organizations, educational practitioners and other entities that promote gender equality, GELS believes that leaders come in all shapes and sizes. This case study of a student-run Feminist Club at Sylvia Young Theatre School (SYTS) shows how young feminists play an integral part in developing gender equality initiatives in school.

The Feminist Club at SYTS began as a platform to learn about feminism and everyday sexism, becoming a safe space where girls could explore and challenge ideas without fear of judgment. As a feminist consciousness-raising club, members hope to bring greater awareness to issues that affect girls through in-depth group discussions. The girls have complete reign over what happens in their club, choosing their weekly topics without the assistance of an adult facilitator. These discussions range in focus from sexual pressure and body image to contemporary feminist movements and cultural appropriation in the media. Discussions become a medium for the members to candidly vocalize their opinions about matters that are relevant to their lives and that they would not necessarily learn about in their other classes.

In addition to facilitating stimulating dialogue, the club engages in creative activities such as crafts and poetry relating to feminism. The image below was made by a member that depicts becoming the woman she “wants to be” and the video shows a member reciting a powerful slam poem on the pressures of societal beauty standards. 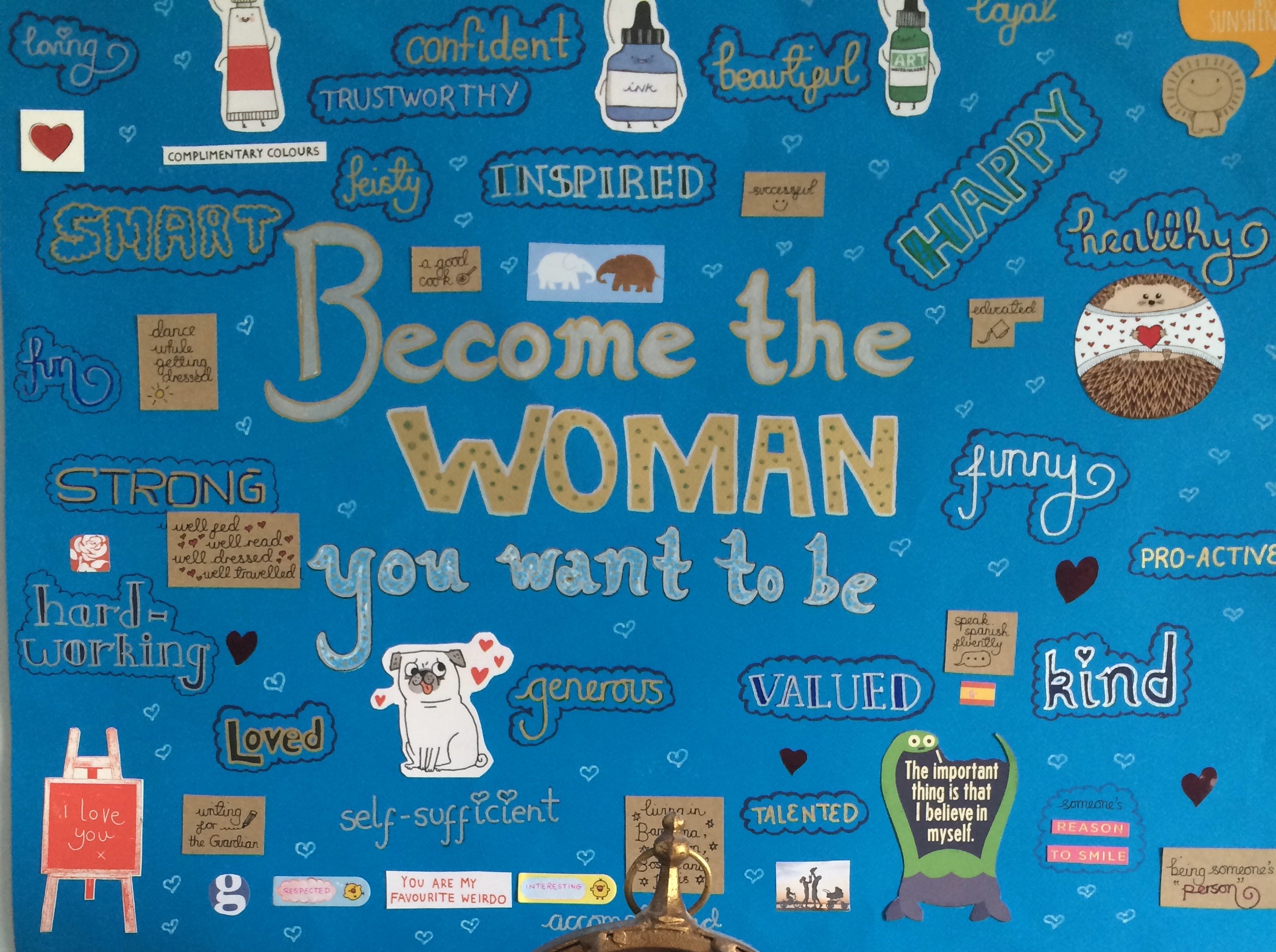 By organizing and running their own feminist clubs, young people take control of their education and address topics they want to learn about. As these groups continue to grow and develop, it will be important to note the challenges they may encounter and what additional support they require.